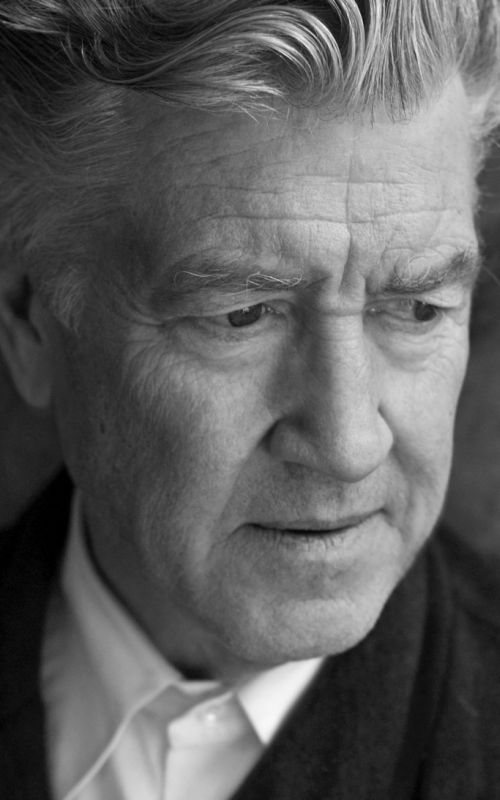 In conversation with PAFA Senior Curator and curator of the exhibition, Robert Cozzolino.

Internationally acclaimed as the director of films such as Eraserhead (1977), The Elephant Man (1980), Blue Velvet (1986), Wild at Heart (1990), Mulholland Drive (2001), and Inland Empire (2006), as well as the groundbreaking TV series, Twin Peaks (1990), David Lynch has also continued to work as a visual artist throughout his much-admired career. The Unified Field, an exhibition at the Pennsylvania Academy of the Fine Arts, where Lynch studied, features approximately 90 paintings, drawings, and prints from 1965 to the present—many of which have rarely been seen in public—as well as a section exploring his early work and its origins in Philadelphia.