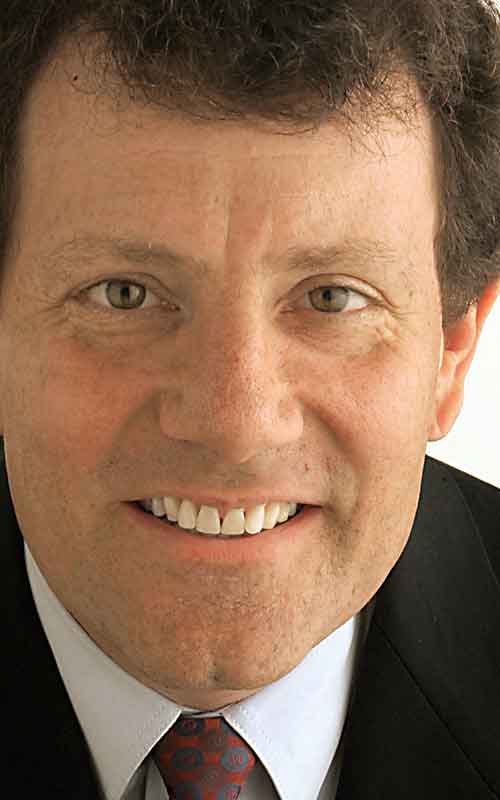 The first married couple to win the Pulitzer Prize, Nicholas Kristof and Sheryl WuDunn are acclaimed for their reporting about international social injustices, women’s issues, and Asia’s economic ascendance. In 2009 they received the Dayton Literary Peace Prize’s Lifetime Achievement Award. Kristof has written for the New York Times since 2001, during which time he received an additional Pulitzer for his columns about the genocide in Darfur. Also an accomplished and lauded print journalist, WuDunn now works as an executive at several of America’s top investment banking firms. The co-authors of two previous bestsellers, Kristof and WuDunn’s new book, A Path Appears, is an ambitiously profound look at people who are making the world a better place and the ways in which we can support their efforts.