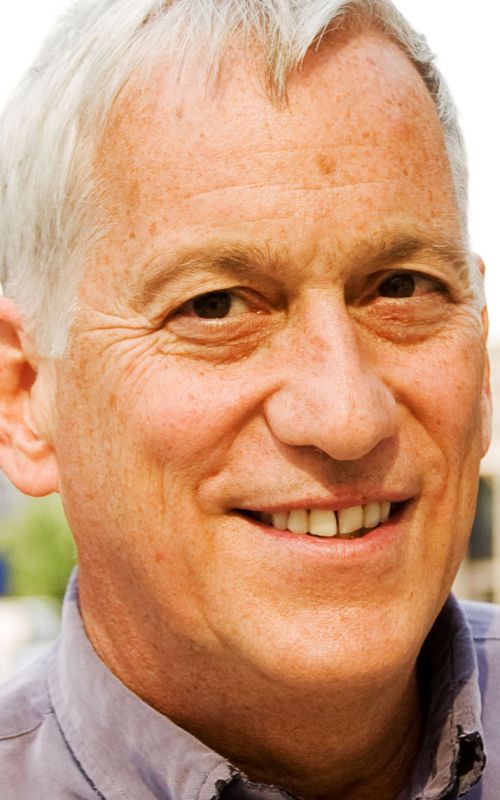 Walter Isaacson | The Innovators: How a Group of Inventors, Hackers, Geniuses, and Geeks Created the Digital Revolution

Bestselling biographer Walter Isaacson’s portrait of Apple co-founder Steve Jobs, released just weeks after the tech guru’s death, became an international bestseller and broke all records for sales of a biography. Isaacson has also penned “energetic, entertaining, and worldly” (The New Yorker) bios of Benjamin Franklin, Henry Kissinger, and Albert Einstein. The president and CEO of the Aspen Institute for educational and policy studies, he has also served as the chairman of CNN, managing editor of Time magazine, and chairman emeritus of Teach for America. The Innovators is the revealing, century-spanning saga of the people who created the computer and the Internet.