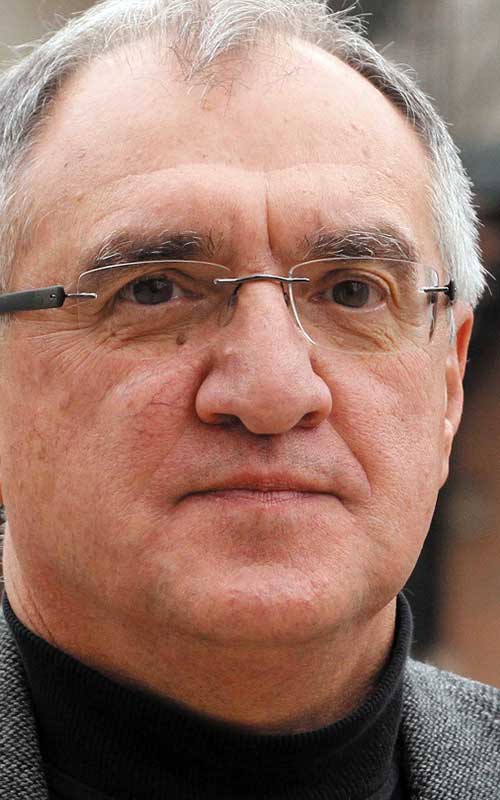 George Anastasia and John Alite | Gotti's Rules: The Story of John Alite, Junior Gotti, and the Demise of the American Mafia

“One of the most respected crime reporters in the country” (60 Minutes), George Anastasia was a long-time writer for The Philadelphia Inquirer, where he earned two Pulitzer Prize nominations (and a hit contract from then-Philly crime boss John Stanfa) for his searing mafia exposés. He is the author of six crime books, including The Last Gangster, Blood and Honor, and The Summer Wind. Anastasia’s work has appeared in Playboy and The Village Voice, and he has been an organized crime consultant on projects for ABC and the History Channel, among others. With never-before-heard confessions and intimate family insider perspective, Gotti’s Rules offers a rare and shocking glimpse into one of New York’s most notorious crime families.