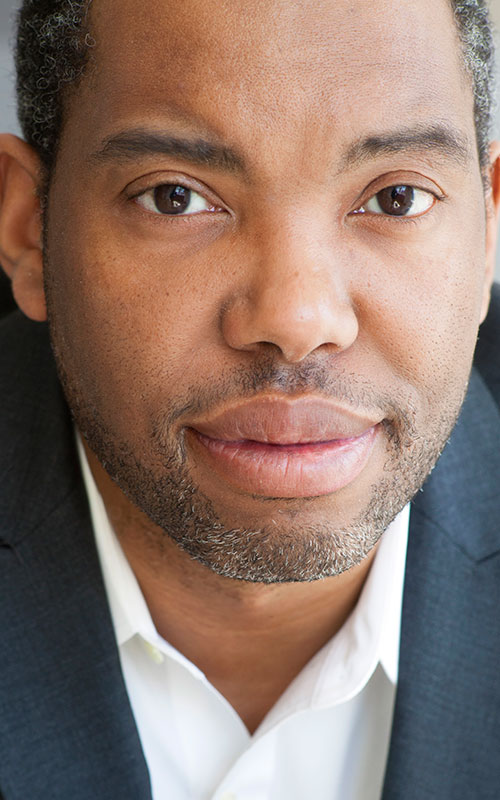 Ta-Nehisi Coates | Between the World and Me

Covering culture, politics, and social issues as a national correspondent at The Atlantic, Ta-Nehisi Coates has been applauded for his levelheaded and prescient reportage. His 2008 memoir, The Beautiful Struggle, details his father’s struggle to shepherd him and his siblings through the turmoil of a collapsing crack epidemic-era Baltimore. Coates has contributed articles and essays to a slew of publications, including Time, The Village Voice, and The Washington Post. An instant bestseller, Between The World and Me is an exploration of racial history since the end of the Civil War from “the single best writer on the subject of race in the United States” (The New York Observer).

In Conversation with Tracey Matisak