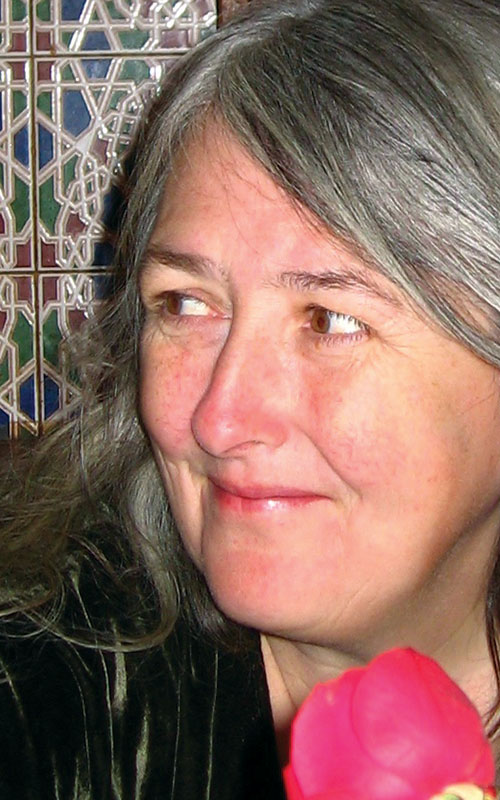 Perhaps Britain’s best-known scholar of antiquity, Mary Beard is a University of Cambridge classicist, a fellow of Newnham College, and a Royal Academy of the Arts professor of ancient literature. Some of her seminal works include Rome in the Late Republic, The Parthenon, and The Fires of Vesuvius, a “marvelous excavation” (The Nation) of life in Pompeii before its volcanic destruction. Beard is also the classics editor of the Times Literary Supplement, where her column “A Don’s Life” regularly appears. A frequent contributor to The New York Review of Books, she has written and presented several BBC historical documentaries. Charting its evolution from insignificant village to sprawling metropolis, S.P.Q.R. offers a comprehensive thousand-year look at history’s greatest empire.