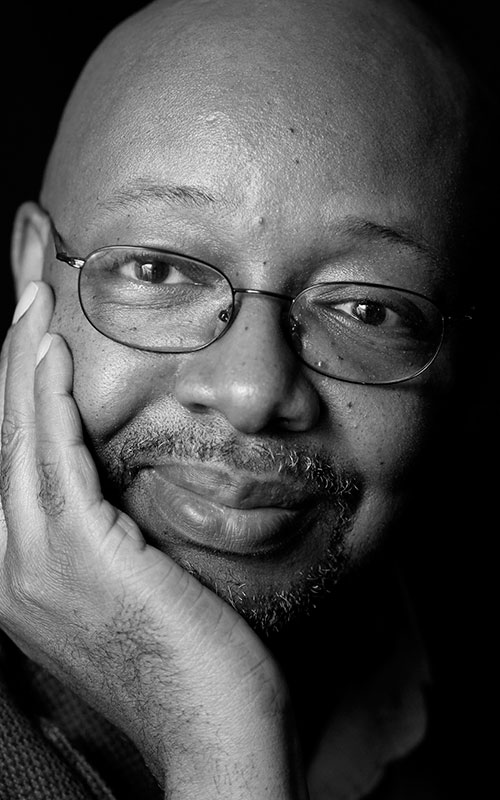 Nationally syndicated Miami Herald columnist Leonard Pitts Jr. won the 2004 Pulitzer Prize for commentary for his writing about race, culture, and politics. His first book, Becoming Dad: Black Men and the Journey to Fatherhood, was published in 2006 and became a bestseller. Pitts is also the author of two novels, Freeman and Before I Forget, a critically praised story of fatherhood, Alzheimer’s, and how African-American men confront illness and grief. Vacillating in time and touching on prominent themes in contemporary American race relations, his new novel blends the narratives of Martin Luther King Jr’s last days with a reporter’s fight for the truth on the eve of President Obama’s 2008 election.