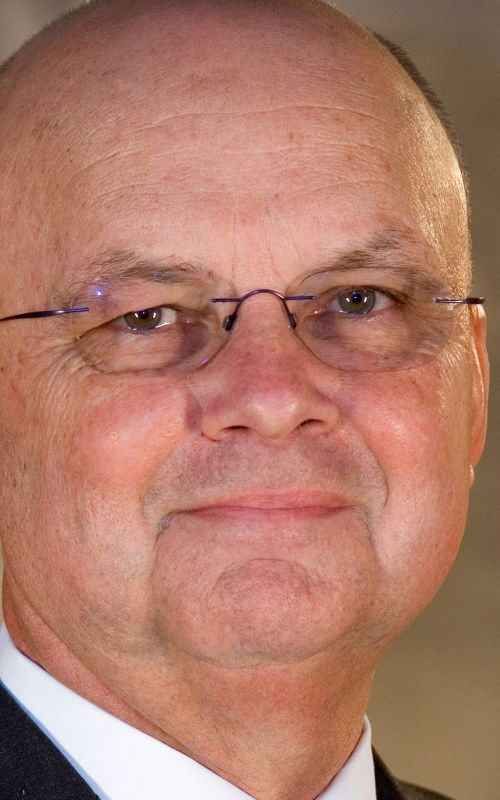 Michael V. Hayden | Playing to the Edge: American Intelligence in the Age of Terror

In more than 40 years of public service, Michael Hayden rose to become a United States Air Force four-star general, Principal Deputy Director of National Intelligence, and Director of both the Central Intelligence Agency and the National Security Agency. He is a principal at the Chertoff Group, a security consulting company, and a distinguished visiting professor at George Mason University School of Public Policy. His new memoir tells the story of American intelligence’s role in the war on terror and his leadership through some of the most turbulent and transformative events in our country’s history.

Michael A. Smerconish is the host of The Michael Smerconish Program on SiriusXM Channel 124, the host of CNN’s Smerconish on Saturday mornings, a Sunday Philadelphia Inquirer columnist, and a New York Times bestselling author.