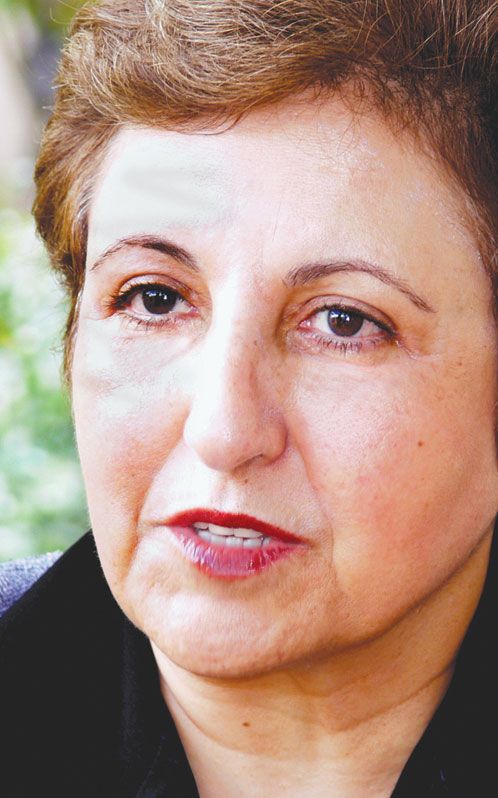 Shirin Ebadi | Until We Are Free: My Fight for Human Rights in Iran

Both the first Muslim woman and the first Iranian to win the Nobel Peace Prize, Shirin Ebadi has inspired people all over the globe through her pioneering legal work. Her books include Iran Awakening: One Woman’s Journey to Reclaim Her Life and Country, Refugee Rights in Iran, and The Golden Cage: Three Brothers, Three Choices, One Destiny. Named one of Forbes magazine’s 100 most powerful women in the world, Ebadi has received dozens of other human rights awards and honorary doctorates from a variety of international universities and institutions. Until We Are Free is a memoir of her family, her country, and her courageous defiance in the face of a government that has oppressed her.