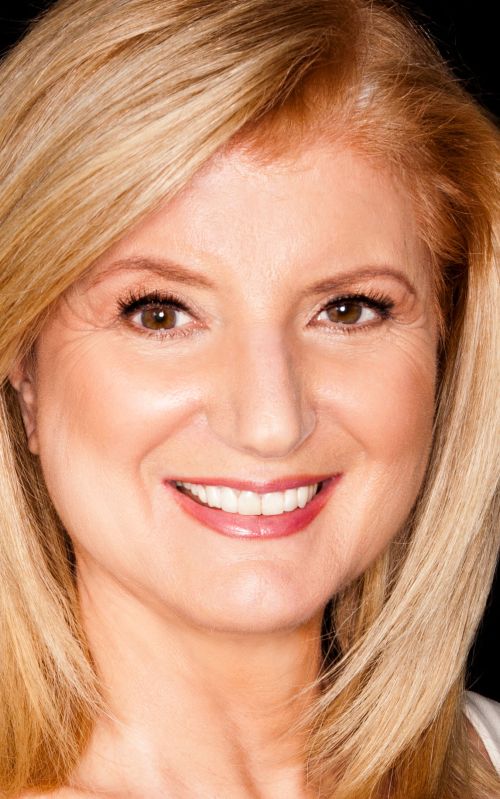 Arianna Huffington | The Sleep Revolution: Transforming Your Life One, Night at A Time

Ten years ago, Arianna Huffington launched The Huffington Post, a news and blog site that quickly became one of the most widely read, linked-to, and frequently cited media brands on the internet. In 2012, the site won a Pulitzer Prize for national reporting. She has been named to TIME Magazine's list of the world’s 100 most influential people and the Forbes’ World’s 100 Most Powerful Women list. In her new book, she delves into the sleep revolution that is happening all across the world. Only by renewing our relationship with sleep, she writes, can we take control of our lives, live more fully, be more engaged with ourselves and with the world, and be more able to meet the inevitable challenges we all face.