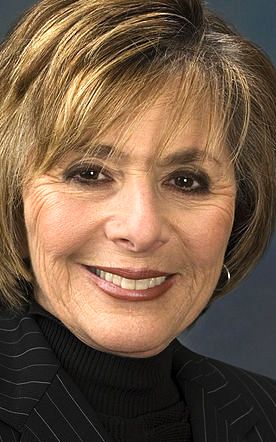 The junior United States senator from California for more than two decades, a lifelong Democrat, former Congresswoman, and seasoned scrapper, Barbara Boxer has devoted her tenure in public service to compassionate advocacy for women, families, privacy, and environmentalism, among other commitments. She is also the author of a political novel, A Time to Run, a story of idealism versus pragmatism, in-fighting, and public spin. She is the recipient of two Doctor of Laws honorary degrees, a frequent media commentator and sitcom cameo actor, and a grandmother of four who’s celebrated more than 50 years of marriage. The Art of Tough tells the story of her personal life and influential tenure in the Senate.