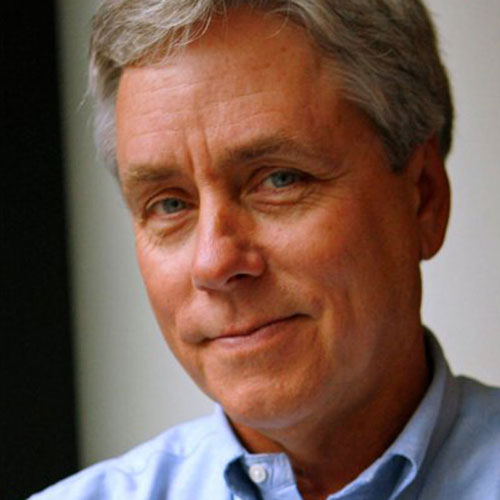 “Florida’s most entertainingly indignant social critic” (New York Times), Carl Hiaasen is the author of a score of funny, frightening, weird novels set mostly in the Sunshine State, including Strip Tease, Stormy Weather, Bad Monkey, and Skinny Dip. Together they’ve sold millions of copies and have been published in 34 languages. Hoot, his bestselling first foray into children’s literature, was awarded a Newbery Honor and adapted into a hit film. A columnist for the Miami Herald since 1985, he has won two Pulitzer Prizes for his journalism. In Razor Girl, Hiaasen tells the raucous story of a car accident and a motley ensemble of criminals, cops, and giant rats.