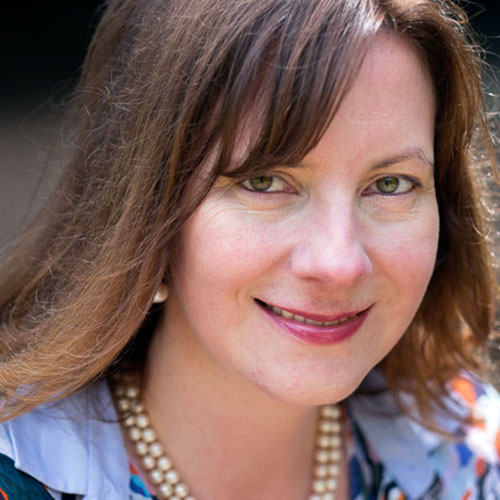 Esteemed Cambridge literary critic and historian Ruth Scurr is the author of 2006’s Fatal Purity: Robespierre and the French Revolution, named by The Times of London as one of the 100 Best Books of the Decade. Her reviews regularly appear in a wide variety of publications, including The Telegraph, The Financial Times, and The Wall Street Journal. In a revolutionary reimagining of what a biography can be, John Aubrey: My Own Life is a “gripping” (A. S. Byatt, The Guardian) examination of the 17th-century antiquary and philosopher’s life composed entirely of his curated and collated words.