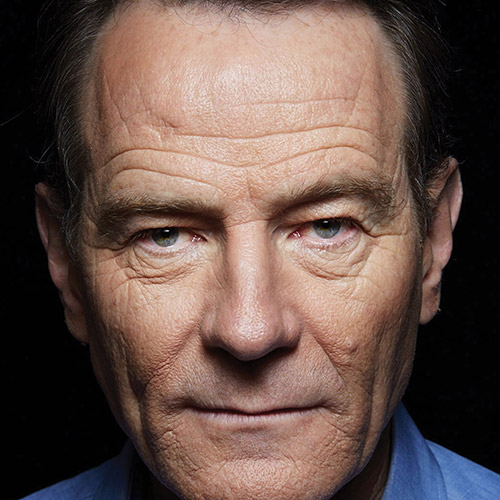 Bryan Cranston | A Life in Parts

In conversation with Jason Freeman

Bryan Cranston won four Emmys, a Golden Globe, a SAG Award, and a Critics’ Choice Award for his role as milquetoast-chemistry-teacher-turned-Scarface-of-meth Walter White in Breaking Bad. His other acting includes the role of hapless dad Hal in Malcolm in the Middle, roles in films ranging in diversity from Saving Private Ryan to the Power Rangers, and a popular Broadway run as President Lyndon Johnson. This year he received his first Oscar nomination, for his work as the title character in the film Trumbo. A Life in Parts describes the ways in which his experiences shaped his understanding of the transcendent power of hard work over even talent, of failure’s ability to fuel success. Say his name.