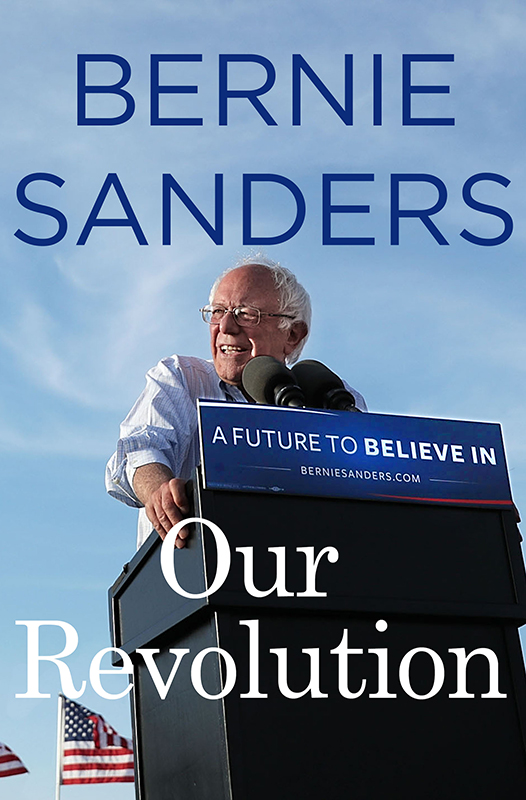 
Perhaps America’s greatest standard-bearer for progressivism, Bernie Sanders inspired hope and a fervent following with his 2016 Democratic Presidential campaign. Currently serving his second term as the junior United States Senator from Vermont, he was also a 16-year member of the House of Representatives and a three-time mayor of Burlington. A passionate protestor for civil rights and the antiwar movement in the 1960s, Sanders still champions equality for all Americans, rallied against the war in Iraq, and works toward other causes, including income equality, universal healthcare, and campaign finance reform. Our Revolution shares stories from his recent campaign trail and maps out his ideas to continue the fight for all Americans’ futures.