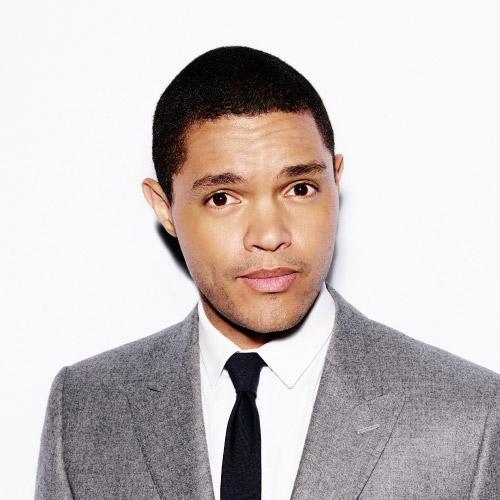 
Known mainly to American audiences as the “charming and composed” (Los Angeles Times) host of the Emmy and Peabody-award winning The Daily Show, Trevor Noah had already won worldwide acclaim with The Racist, his 2012 Edinburgh Fringe Festival one-man show. The son of a white Swiss father and a black South African mother who had to pretend to be his father’s servant during all-too brief moments of family interaction, he experienced a deeply unconventional childhood during the last days of Apartheid and the unsure years that followed its abolition. Born a Crime is the coming-of-age memoir of a country at the crossroads and Noah’s tender, tough, often funny childhood.