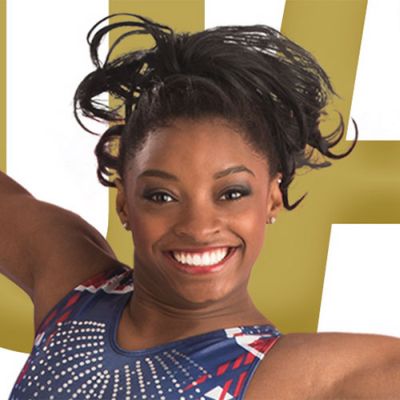 A member of the formidable U.S. female gymnastics team nicknamed the “Final Five” at the 2016 Summer Olympics in Rio de Janeiro, Simone Biles won a record-setting four gold and one bronze medals for her flawless, fearless athletic feats. A three-time world all-around champion, three-time world floor champion, and a two-time world balance beam champion, among many other titles, she is one of the most decorated gymnasts in history. In Courage to Soar, Biles recounts the trials, tumbles, and triumphs that led her from an early childhood in foster care to the heights of Olympic victory.