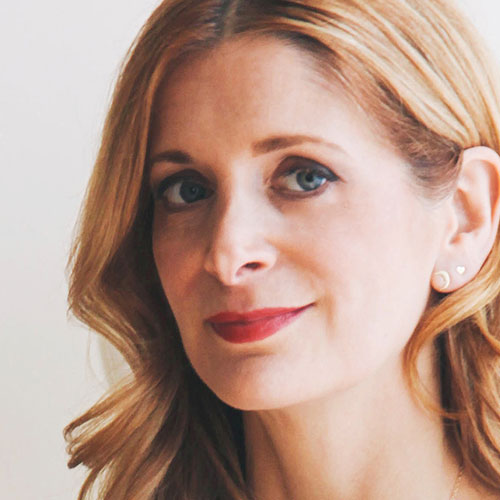 In conversation with Maureen Fitzgerald, Food Editor, The Philadelphia Inquirer


One of America’s most beloved food writers, Melissa Clark writes the New York Times column “A Good Appetite” and hosts its weekly complementary video series. She frequently appears on the Today show, and has contributed to Bon Appétit, Food & Wine, and Martha Stewart. She has received IACP and James Beard awards, and her many cookbooks include Cook This Now and In the Kitchen with a Good Appetite. In her newest culinary guide, Clark serves up more than 250 inventive yet informal dinner recipes for chefs of all skill levels.