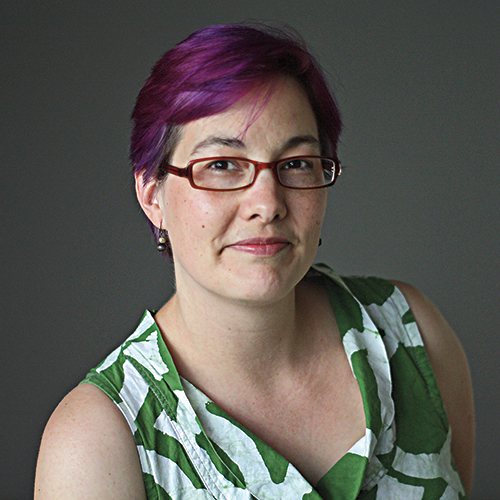 Kory Stamper | Word by Word: The Secret Life of Dictionaries

A lexicographer for the Merriam-Webster dictionary, Kory Stamper discusses the subtleties of the English language in the venerable volume’s popular “Ask the Editor” video series. Her writing has appeared in The Washington Post, the Chicago Tribune, and The Guardian, among other periodicals. A medievalist by training, Stamper knows a number of dead languages, has lectured on lexicography around the world, and was notably responsible for explaining Merriam-Webster’s recent addition of the term “F-Bomb” to the dictionary. In Word by Word, she opens up the complicated, obsessive, and fun world of dictionaries and the quirky people who shape the way we communicate.