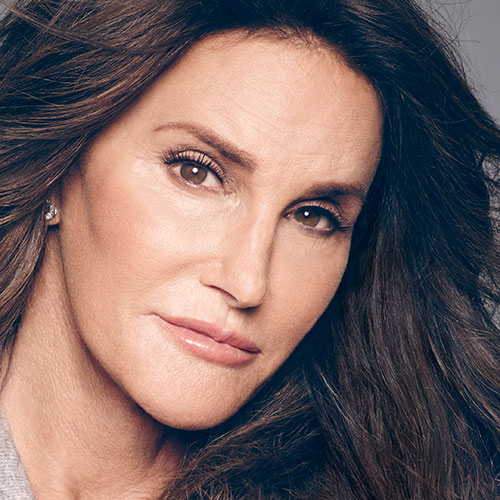 Caitlyn Jenner | The Secrets of My Life

In conversation with Buzz Bissinger, Pulitzer Prize-winning journalist and author of four books, including The New York Times bestsellers 3 Nights in August and Friday Night Lights.


Caitlyn Jenner, formerly known as Bruce Jenner, is an Olympic gold medal-winning decathlete, reality television star, and businesswoman. When she came out in a 2015 television interview she also became the world’s most famous transgender person. She subsequently received the Arthur Ashe Courage Award at the ESPYs, was named one of Glamour magazine’s women of the year, and was listed by Time magazine as one of 2016’s 100 most influential people in the world. Millions of viewers tuned into the E! network’s I Am Cait, a docu-series chronicling Jenner’s transition and its effect on her many relationships. From childhood to the present, The Secrets of My Life tells her singular story.