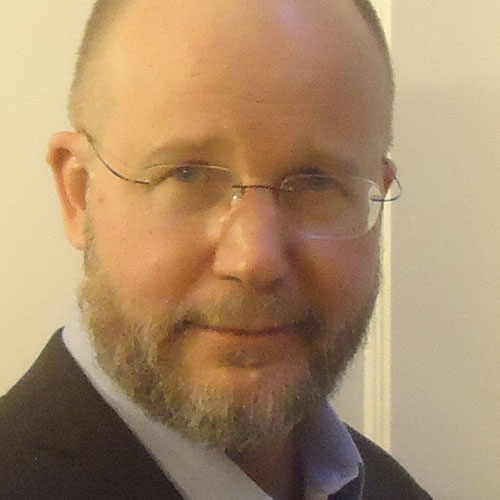 William Hogeland | Autumn of the Black Snake: The Creation of the U.S. Army and the Invasion That Opened the West

Blending dramatic historical narrative with critical interpretation in order to make surprising connections to contemporary political and cultural struggles, William Hogeland's three books on founding American history include The Whiskey Rebellion, Founding Finance, and Declaration. He has also contributed articles and essays about history, music, and politics to a slew of publications, including The Atlantic Monthly, The New York Times, and Salon, and has appeared on PBS's History Detectives, Book TV, and Good Morning America. In Autumn of the Black Snake, Hogeland tells the story of the creation of the U.S. Army and how its first victory against the indigenous people of the Ohio Valley opened the way to western settlement.