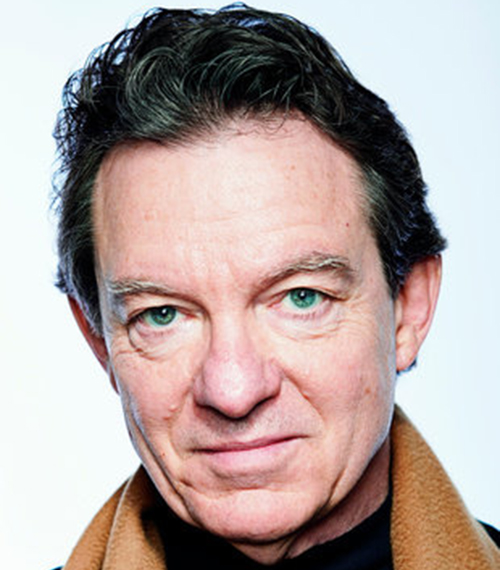 Lawrence Wright | The Terror Years: From al-Qaeda to the Islamic State


A longtime staff writer for The New Yorker, Lawrence Wright won the Pulitzer Prize for The Looming Tower, a “wrenchingly intimate and boldly sweeping” (The New York Times) narrative that explains the rise of Islamic fundamentalism and the intelligence mistakes that led to the 9/11 attacks. His other nonfiction books include In the New World, Thirteen Days in September, and Remembering Satan. A member of the Council on Foreign Relations and the Society of American Historians, Wright has written and performed two one-man plays, co-produced the Emmy-winning documentary Going Clear, and is currently producing a television series based on The Looming Tower. In 10 watershed pieces first published in The New Yorker, his new book charts the course of Middle East terrorism since the 1990s.