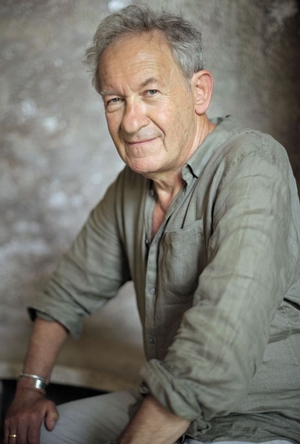 In conversation with Carlin Romano, Critic-at-Large, The Chronicle of Higher Education, former literary critic The Philadelphia Inquirer and author of America the Philosophical

Lauded historian Simon Schama is the author of The Embarrassment of Riches; Scribble, Scribble, Scribble; and the National Book Critics Circle Award winner Rough Crossings, an account of the slaves who escaped to fight for the British during the American Revolutionary War. A professor of art history and history at Columbia University and cultural essayist for The New Yorker, he has written and presented more than 40 documentaries for the BBC, PBS, and The History Channel, including the seminal 15-part series A History of Britain and the Emmy-winning Power of Art. In the second part of The Story of the Jews, Schama details the Jewish experience in all corners of the world through the end of the 19th century.