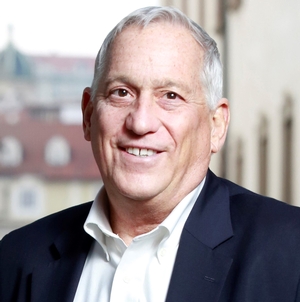 Released just weeks after the tech guru’s death, Walter Isaacson’s “staggering” (The New York Times) portrait of Apple co-founder Steve Jobs instantly became an international bestseller. Isaacson has also penned bios of Benjamin Franklin, Henry Kissinger, and Albert Einstein, and he is the author of The Innovators, a century-spanning saga of the people who created the computer and the internet. Former CEO of the Aspen Institute, chairman of CNN, managing editor of Time magazine, and chairman emeritus of Teach for America, he currently is the University Professor of History at Tulane University. Isaacson’s new biography of history’s quintessential Renaissance man uses new discoveries and Leonardo’s own notebooks to paint a portrait that connects his life to his art.