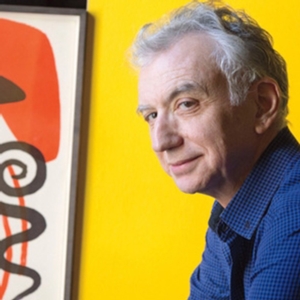 “Few people write about art as beautifully” (Wall Street Journal) as Jed Perl, a regular contributor to The New York Review of Books and the former 20-year art critic for The New Republic. A longtime contributing editor at Vogue, he has received fellowships from the Guggenheim Foundation and the Leon Levy Center for Biography, and his many books include Magicians and Charlatans, Antoine’s Alphabet, and New Art City, an Atlantic Book of the Year and a New York Times Notable Book. Deeply researched and including more than 350 illustrations, his latest book is the first biography of Alexander Calder, perhaps America’s most revered 20th-century sculptor.