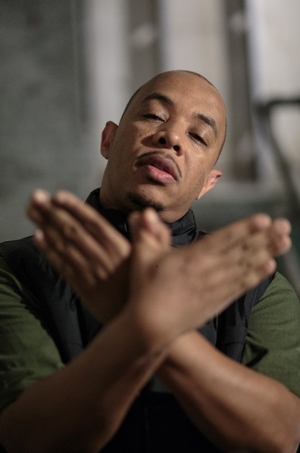 Lamont “U-God” Hawkins | Raw: My Journey into the Wu-Tang

Lamont “U-God” Hawkins is one of the founding members of the Wu-Tang Clan, “the most significant posse in hip-hop” (Rolling Stone). He and fellow members RZA, GZA, Ol’ Dirty Bastard, Method Man, Ghostface Killah, Raekwon, Inspectah Deck, Masta Killa, and CappaDonna released four gold and platinum studio albums, including 1993’s Enter the Wu-Tang, widely considered to be one of the greatest albums in hip-hop history. Raised in some of New York City’s harshest neighborhoods in the 1970s and ’80s, U-God met and bonded with his future groupmates over a shared love of music and the dream of escape. Raw tells his deeply personal story.