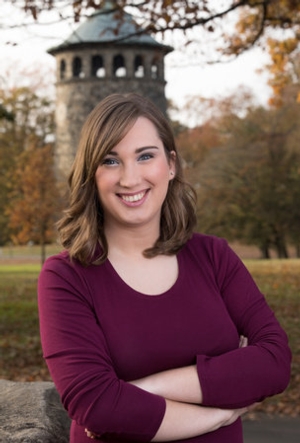 In conversation with State Representative Brian K. Sims, former staff counsel for policy and planning at the Philadelphia Bar Association. Sims recently stepped down as both the president of the board of directors of Equality Pennsylvania and as chairman of Gay and Lesbian Lawyers of Philadelphia (GALLOP).

Sarah McBride made history in 2016 as the first openly transgender American to address a major party convention. Also one of the first transgender people to work at the White House, she helped influence the Obama administration’s stances on trans issues, served as an aide to Delaware Attorney General Beau Biden, and currently serves as National Press Secretary at the Human Rights Campaign. McBride’s trailblazing story has been featured in a variety of periodicals, including The New Yorker, the Washington Post, Rolling Stone, and Cosmopolitan. Tomorrow Will Be Different takes a deep dive into her tale of love, loss, and accomplishment as a doorway to a larger discussion of identity and LGBTQ rights.