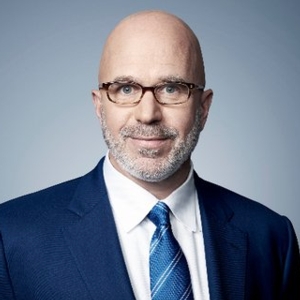 Michael A. Smerconish | Clowns to the Left of Me, Jokers to the Right: American Life in Columns

Michael A. Smerconish is the host of The Michael Smerconish Program on SiriusXM Channel 124, the host of CNN’s Smerconish on Saturday mornings, a Sunday Philadelphia Inquirer columnist, and a New York Times bestselling author. His books include the nonfiction works Flying Blind, Morning Drive, and Muzzled, and the novel Talk. A former Philadelphia Daily News columnist, he has been a guest on seemingly every TV show that addresses politics, including The Colbert Report, The View, and Real Time with Bill Maher. His new book is a collection of his 100 most indelible columns and a rumination on 21st-century national politics and Philadelphia culture.