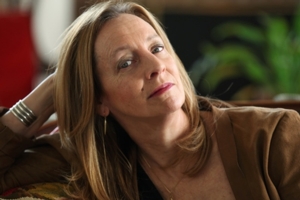 Jamie Bernstein is the oldest daughter of Leonard Bernstein, one of the 20th century’s best known musicians. Chief conductor of the New York Philharmonic, composer of such scores as West Side Story, Candide, On the Waterfront, and On the Town, Renaissance artist in a variety of musical forms, and all-around celebrity, he held court with everyone from the Kennedys to the Black Panthers to John Lennon. In this intimate portrait of a complicated and occasionally tormented artist and father, Jamie Bernstein—a celebrated concert narrator, broadcaster, journalist, poet, and radio producer/host in her own right—tells the story of the man who taught her to love this messy and beautiful world.