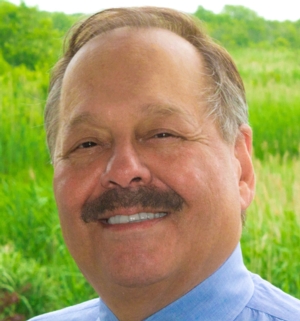 Nelson Díaz | Not from Here, Not from There/No Soy de Aquí ni de Allá: The Autobiography of Nelson Díaz

A 1972 Temple University Law School graduate, Nelson Díaz was the first Puerto Rican lawyer admitted to the Pennsylvania Bar Association and became the state’s first Latino judge and partner in a top-100 law firm. He was later appointed to a White House Fellowship by Jimmy Carter and as General Counsel to the Department of Housing and Urban Development by Bill Clinton. His honors include the Philadelphia Bar Association’s Justice Sonia Sotomayor Diversity Award. From his childhood in a New York tenement to advocacy for human rights, housing reform, and neighborhood economic development, Not from Here, Not from There is a chronicle of Díaz’s remarkable path toward the American Dream.