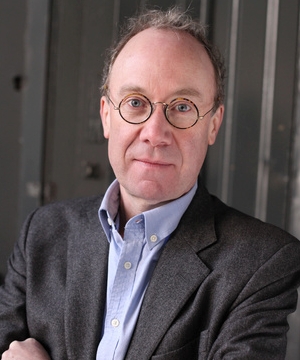 Ben Macintyre | The Spy and the Traitor: The Greatest Espionage Story of the Cold War

Praised for his “elegant, jaunty, and very British high style” (New York Times), Ben Macintyre is the bestselling author of A Spy Among Friends, Agent Zigzag, Operation Mincemeat, and Double Cross, among other books. He has adapted several of these stories into popular documentaries for the BBC. Writer-at-large for The Times of London, Macintyre has twice been nominated for the Edgar Award in “Best Fact Crime.” The Spy and the Traitor tells the tale of real-life Russian double agent Oleg Gordievsky, the Soviet Union’s top man in London for more than a decade whose disgust with his nation’s communist system led him to covertly work with Britain’s MI6 to turn the tables on the KGB.