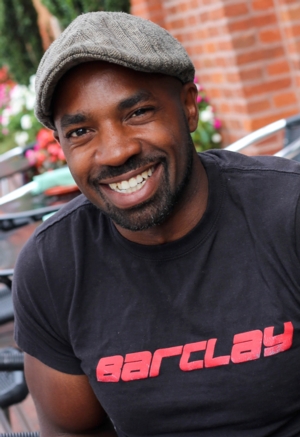 Chris Wilson | The Master Plan: My Journey from Life in Prison to a Life of Purpose

In conversation with State Representative Jordan A. Harris

Convicted of murder at 18 and sentenced to life in prison with no hope of release, Chris Wilson began to improve himself through study, physical fitness, and even started a business. For the next several years he followed the tenets of his “master plan,” and in his mid-thirties he convinced a judge of his reformation and earned an early release. Since then he has become a successful entrepreneur, public speaker, and mentor. Praised as “an incredibly moving book that will change the way you look at the criminal justice system” by Senator Bernie Sanders, The Master Plan tells the story of Wilson’s metamorphosis and extols the power of second chances.