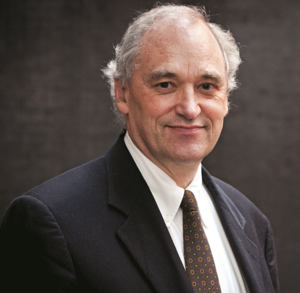 Michael Dobbs | The Unwanted: America, Auschwitz, and a Village Caught In Between

A longtime foreign correspondent for The Washington Post, Michael Dobbs reported on some of the most important events of our time. His many books include Down with Big Brother: The Fall of the Soviet Empire, Saboteurs: The Nazi Raid on America, and One Minute to Midnight: Kennedy, Khrushchev, and Castro on the Brink of Nuclear War. His latest book details the story of the isolationist United States’s handling of the refugee crisis of the 1930s and 40s, as seen through the desperate attempts of German Jews to acquire U.S. visas.

The Unwanted complements the exhibition The Americans and the Holocaust that is now on view at the United States Holocaust Memorial Museum in Washington, DC