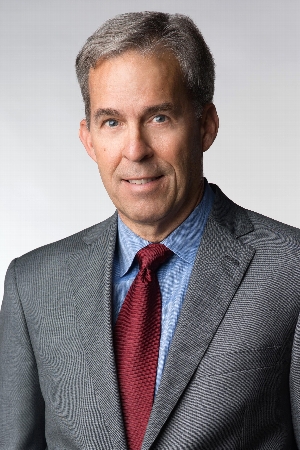 Rick Atkinson | The British Are Coming: The War for America, Lexington to Princeton, 1775–1777

Rick Atkinson won the 2003 Pulitzer Prize for An Army at Dawn, the first volume in his Liberation trilogy, a “densely researched but supremely readable” (New York Times Book Review) history of the Allied victory in World War II. His other bestselling books include The Day of Battle, The Long Gray Line, In the Company of Soldiers, and Crusade. A longtime reporter at the Washington Post, Atkinson has garnered two Pulitzer Prizes, a George Polk Award, and the Gerald R. Ford Award for Distinguished Reporting on National Defense. Recounting the chaotic first 21 months of the Revolutionary War, The British Are Coming is the first in a three-volume account of America’s fight for independence.