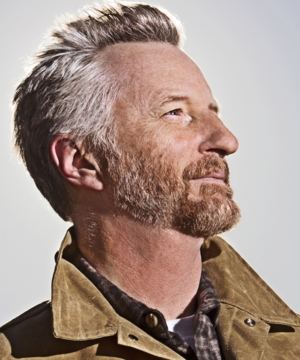 In conversation with Ian Zolitor, host of The Folk Show on WXPN

Legendary English singer-songwriter Billy Bragg’s more than 40-year musical career melds facets of folk, punk, and protest music with political and romantic themes. Some of his most famous works include Brewing Up with Billy Bragg, Don’t Try This at Home, and Tooth & Nail. A longtime left-wing activist, he has testified before a commission that debated reforming the House of Lords and founded an organization that gives musical instruments to prisoners. His recent book Roots, Radicals and Rockers tells the story of the music genre skiffle. In The Three Dimensions of Freedom, Bragg prescribes liberty, equality, and accountability as the antidotes to rising global authoritarianism.