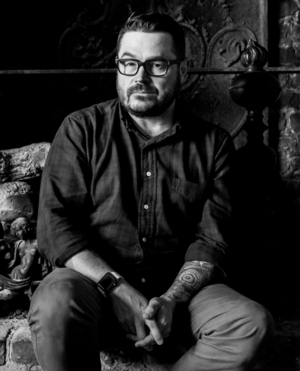 In conversation with author events editor and producer Jason Freeman

Praised as “an absolutely transformative figure” by the late Anthony Bourdain, Sean Brock is the founding chef of the Husk restaurant group, which has four locations in South Carolina and Georgia. In 2015, he won the James Beard Award for Best American Cookbook and the IACP Julia Child First Book Award for Heritage, an ingredient-guided curation of heirloom Southern cuisine. Brock was also nominated for an Emmy Award for his work on the television show The Mind of a Chef. A celebration of one of America’s most cherished cuisines, South shares the ingredients, methods, and regional twists home chefs can use to create their own spins on age-old recipes.