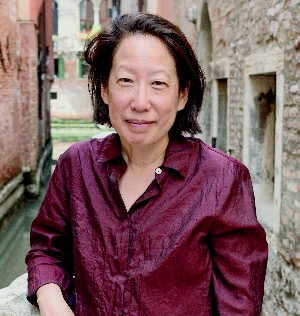 Gish Jen’s many novels include Typical American, World and Town, and Mona in the Promised Land. She is also the author of two nonfiction works that explore the differences in East-West notions of art and culture, and her short stories have appeared dozens of publications, including the New Yorker, the New Republic, and the Atlantic. A member of the American Academy of Arts and Sciences, Jen has earned a Lannan Literary Award for Fiction, a Guggenheim Fellowship, and a National Book Critics Circle Award nomination, and her writing has appeared in four Best American Short Stories anthologies. A dystopian tale of rising sea levels, a segregated populace, and an underground baseball league, The Resisters is a novel set against an increasingly plausible American backdrop.