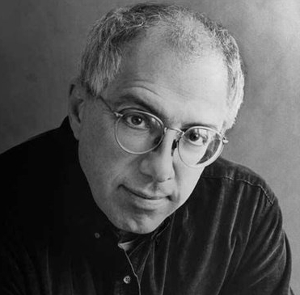 In conversation with Michael A. Smerconish

Editor at large at Wired and a technology writer for more than 30 years, Steven Levy is the author of seven books, including In the Plex: How Google Thinks, Works, and Shapes Our Lives; Crypto: How the Code Rebels Beat the Government Saving Privacy in the Digital Age; and Hackers: Heroes of the Computer Revolution, named by PC Magazine as the best sci-tech book of the last 20 years. He has contributed articles to such periodicals as Harper’s, the New Yorker, and Rolling Stone, and is a former editor at Backchannel and Newsweek. Levy’s latest book charts the juggernaut rise of Mark Zuckerberg’s social media platform from the dorms of Harvard to becoming one of the world’s most valuable and ubiquitous corporations.