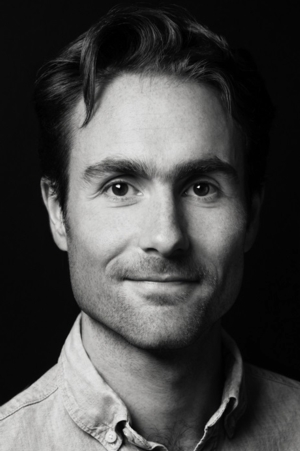 In conversation with Dr. Rachel Valletta, Environmental Scientist at The Franklin Institute and director of all climate change education and outreach programming.

A columnist and deputy editor at New York magazine, David Wallace-Wells has written extensively about the environment and the future of science, including a widely read—and hotly debated—2017 article about worst-case climate change scenarios. He formerly was a National Fellow at the New America Foundation and the deputy editor of the Paris Review. In his number-one New York Times bestseller The Uninhabitable Earth, Wallace-Wells issues a fervent call-to-arms to a world closer to the brink of climate-change Armageddon than many would care to admit. “This generation’s Silent Spring,” (Washington Post), it is a travelogue of the crisis as it unfolds in real time and a rumination upon how it will affect the next generation.