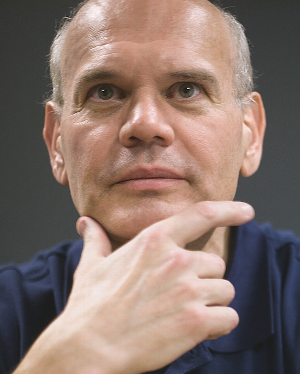 James Oakes | The Crooked Path to Abolition: Abraham Lincoln and the Antislavery Constitution

James Oakes won the 2008 and 2013 Gilder Lehrman Lincoln Prize for his scholarly work on the 16th President and the politics of abolition. His many books include Slavery and Freedom: An Interpretation of the Old South, The Radical and the Republican: Frederick Douglass, Abraham Lincoln, and the Triumph of Antislavery Politics, and Freedom National: The Destruction of Slavery in the United States, 1861–1865. He is the longtime Graduate School Humanities Chair at City University of New York. The Crooked Path to Abolition diagrams the Constitution-based course of Lincoln’s antislavery strategies.