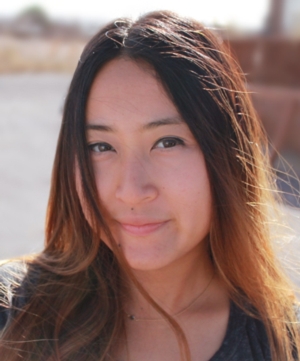 In 2017, Amelia Pang earned the first place award in investigative journalism from the LA Press Club for her undercover exposé on the exploitation of immigrants smuggled into America to work in Chinese restaurants. Covering topics such as sexual violence on Native American reservations, economic hardships for immigrant Americans, and organic import fraud, her writing has appeared in publications such as The New Republic and Mother Jones. Her debut book tells the true story of a Chinese political prisoner and forced laborer’s desperate missive and the larger story of how a vast array of products come from brutal slave labor camps.