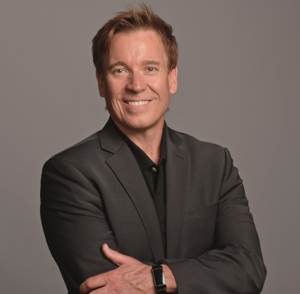 Joby Warrick | Red Line: The Unraveling of Syria and America's Race to Destroy the Most Dangerous Arsenal in the World

Joby Warrick won the 2016 Pulitzer Prize for nonfiction for Black Flags, “a revealing, riveting and exquisitely detailed account” (San Francisco Chronicle) of the rise of ISIS and its mastermind’s life and death. He also won the 1996 Pulitzer for public service for his contribution to a series about the devastating effects of factory farming on the southeastern United States. A reporter at the Washington Post for the last 25 years, Warrick is also the author of The Triple Agent, the narrative nonfiction story of a 2009 suicide bombing that killed seven CIA employees in Afghanistan. Red Line is a true-life thriller that details the largely unreported American effort to find and destroy Syria’s chemical weapons.