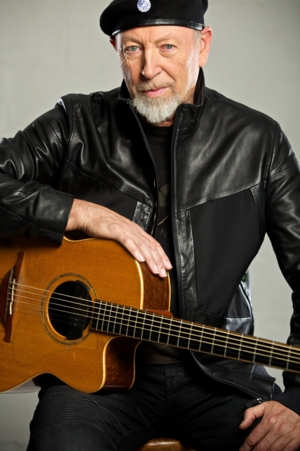 NOTE: SIGNED BOOKS ARE NOW SOLD OUT. ALL TICKETS BOUGHT AFTER 5:50 P.M (EST) ON EVENT DAY ARE FOR ENTRY WITH AN UNSIGNED BOOK INCLUDED.

Books will be mailed after the event. Please allow 2 - 3 weeks for delivery.