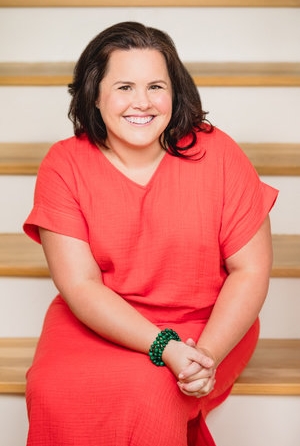 Cate Doty | Mergers and Acquisitions: Or, Everything I Know About Love I Learned on the Wedding Pages

In conversation with Selena Coppock, standup comedian, writer, author, and creator and voice of @NYTVows, the parody Twitter and Instagram account that lampoons the New York Times Wedding section

A former writer and editor at the New York Times, Cate Doty took on many different projects during her 15 years at the Times. Covering presidential campaigns, food, business, and New York City, she finally found a natural home in the wedding announcements section. Against the backdrop of cutthroat high-society figures, the politics of an ever-changing society, and the overwhelming details in the announcements she wrote, Doty’s own peculiar love story began. Mergers and Acquisitions is both an intimate and eye-opening memoir of her experience and a peek inside the odd and esteemed institution of marriage itself. A journalism professor at the University of North Carolina at Chapel Hill, Doty has also contributed writing to Southern Living and Our State, among other periodicals.