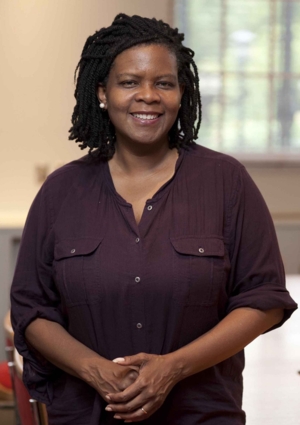 Annette Gordon-Reed won the Pulitzer Prize and the National Book Award for The Hemingses of Monticello: An American Family, a history of the African American family whose close blood ties to Thomas Jefferson had been redacted from history. Her other books include Race on Trial: Law and Justice in American History and a biography of Andrew Johnson, and with Peter S. Onuf she co-authored “Most Blessed of the Patriarchs”: Thomas Jefferson and the Empire of the Imagination, a revealing character study that definitively clarifies the philosophy of the man from Monticello. The Carl M. Loeb University Professor at Harvard University, Gordon-Reed’s honors include the National Humanities Medal, a MacArthur “Genius Grant,” and the Frederick Douglass Prize. In her new book, the historian and Texas native examines the Lone Star State roots of Juneteenth and its continuing importance to the fight for racial equity.