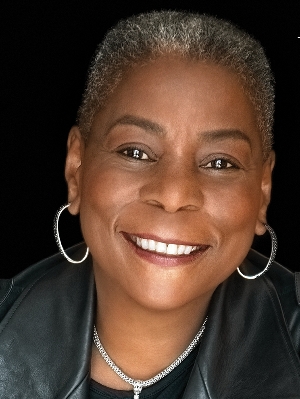 Ursula M. Burns | Where You Are Is Not Who You Are

The first Black woman CEO of a Fortune 500 company, Ursula M. Burns headed Xerox from 2009 to 2016. She was the chair and CEO of VEON from 2017 to early 2020, and previously served as a senior advisor to Nestlé, Exxon Mobil, and The Ford Foundation, among many other positions. A prominent figure in the Obama White House, she is currently a member of Uber’s board of directors. Forbes ranked Burns in 2014 as one of the most powerful women in the world. Where You Are Is Not Who You Are charts Burns’s story from tenement housing on Manhattan’s Lower East Side to the halls of corporate power while also offering a critique of the excesses of big business.

Books with signed book plates will be mailed after the event. Please allow three weeks for delivery.
U.S. orders only. All others will be refunded.