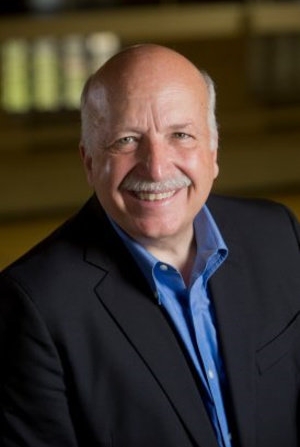 Scott Ellsworth is the author of Death in a Promised Land, an in-depth book about the 1921 Tulsa Race Massacre, one of modern history’s most horrific incidents of racial violence against Black Americans. His other works include The Wind Beneath Their Feet, a history of mountaineering in the Himalayas; and The Secret Game, the bestselling true story of a trailblazing 1940s-era Black basketball team. Formerly an historian at the Smithsonian Institution, Ellsworth has written about United States history for The New York Times, The Washington Post, and the Los Angeles Times, among other publications. In The Ground Breaking, Ellsworth returns to Tulsa on the eve of the 100th anniversary of its infamous racial massacre to offer an “indispensable” and “fast-paced but nuanced” (The Guardian) account of white people’s murder of Black individuals and the complete destruction of the Greenwood neighborhood, also known as Black Wall Street.