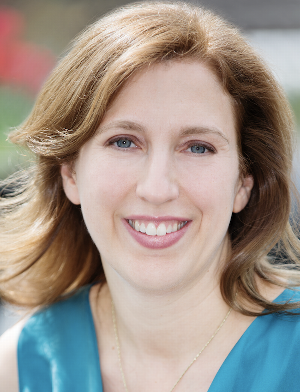 In conversation with Adam Kirsch

Recognized for their “signature blend of tragedy and spirituality” (The Washington Post), Dara Horn’s novels include In the Image, The World to Come, and A Guide for the Perplexed. One of Granta’s Best Young American Novelists, Horn is the recipient of two National Jewish Book Awards, the Edward Lewis Wallant Award, and the Reform Judaism Fiction Prize, among other honors. She is a former teacher of Jewish literature and Israeli history at Harvard University, Sarah Lawrence College, and City University of New York, a contributor to The Atlantic and The New York Times, and the author of the bestselling nonfiction ebook The Rescuer. Based on research, family history, and world travel, Horn’s latest book examines the contradictory cultural fascination with Jewish death that exists next to a lack of respect for Jewish life.

An editor at The Wall Street Journal’s Weekend Review section and a 2016 Guggenheim Fellow, Adam Kirsch is the author of several books of poetry and criticism, including The Thousand Wells, Who Wants to Be a Jewish Writer?, and The Blessing and the Curse: The Jewish People and Their Books in the Twentieth Century.