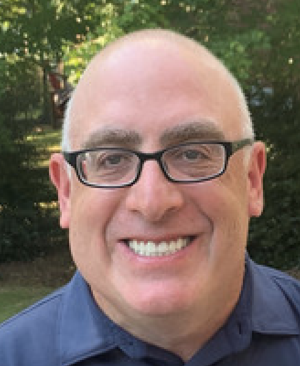 In conversation with Tyler Kepner

“Arguably the best pure long-form sportswriter in the land” (Chicago Sun-Times), Joe Posnanski is the bestselling author of six books, including in-depth accounts of golf legends Tom Watson and Jack Nicklaus, the 1975 Cincinnati Reds, and baseball coaching great Buck O’Neil. Currently a columnist for The Athletic, the co-host of The Poscast weekly baseball podcast, and a prolific sports blogger on his popular website, he is a former columnist for Sports Illustrated and The Kansas City Star. Posnanski won two Sports Emmy Awards for his coverage of the 2014 and 2016 Olympics and he has been honored as National Sportswriter of the Year by five separate organizations. In his newest book, Posnanski tells the story of baseball through 100 biographies of some of the sport’s greatest players.

The national baseball writer for The New York Times since 2010, Tyler Kepner is the author of K: A History of Baseball in Ten Pitches and The Phillies Experience: A Year-by-Year Chronicle of the Philadelphia Phillies.