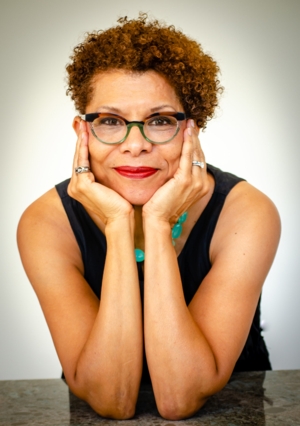 In conversation with Richard Rothstein

Sheryll Cashin’s NAACP Image Award–nominated books on racism and inequality include The Failures of Integration, The Agitator’s Daughter, and Place, Not Race. The Carmack Waterhouse Professor of Law, Civil Rights and Social Justice at Georgetown University, a contributing editor at Politico, and a member of the Poverty and Race Research Action Council, Cashin formerly worked as a law clerk to U.S. Supreme Court Justice Thurgood Marshall and in the Clinton’s White House. White Space, Black Hood, which Professor Henry Louis Gates Jr. referred to as “riveting and beautifully written” and “meticulously researched”, uses two decades of data to expose the ways in which the U.S. government fostered inequality through the creation of impoverished Black spaces and affluent white spaces.

A distinguished fellow of the Economic Policy Institute and a senior fellow (emeritus) at the Thurgood Marshall Institute of the NAACP Legal Defense Fund, Richard Rothstein is the author of the bestselling book The Color of Law: A Forgotten History of How Our Government Segregated America and is a former national education columnist for The New York Times.